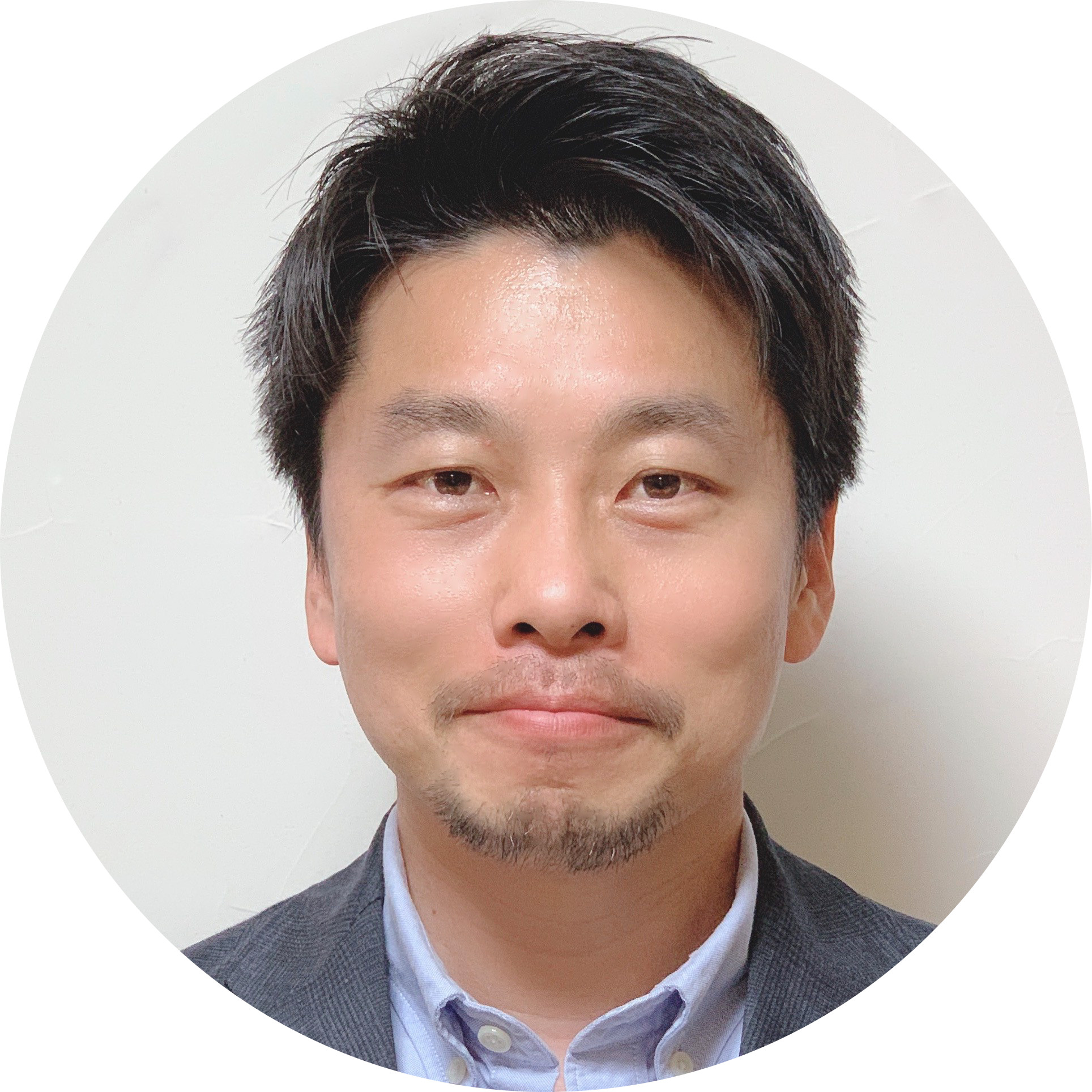 Summary: We examined the effects yielded by a two-week online gratitude journal intervention on the academic motivation of university students. Eighty-four students were randomly assigned to either an active manipulation group (gratitude group) or a neutral control group. In the first 6 days of each week, participants in the gratitude group were asked to log in the online system once a day and list up to five things they had felt grateful for. They were also requested to evaluate various aspects of their daily lives. Participants in the control group were only requested to perform the daily self-evaluations.

Analysis using a self-determination index derived from the AMS components showed that participants who regularly engaged with the gratitude journal task displayed significant enhancements in academic motivation. Additional analysis revealed that the enhancements were driven by decreases in the levels of amotivation. Furthermore, follow-up data showed that there were no signs that such enhancements had receded 3 months after the end of the intervention. Improvements in academic motivation were not observed among participants in the control group. The current results provide evidence that gratitude interventions can positively impact the academic motivation of university students.

If you are on hurry, you can check this summary. If you prefer to read in Japanese, check this one.